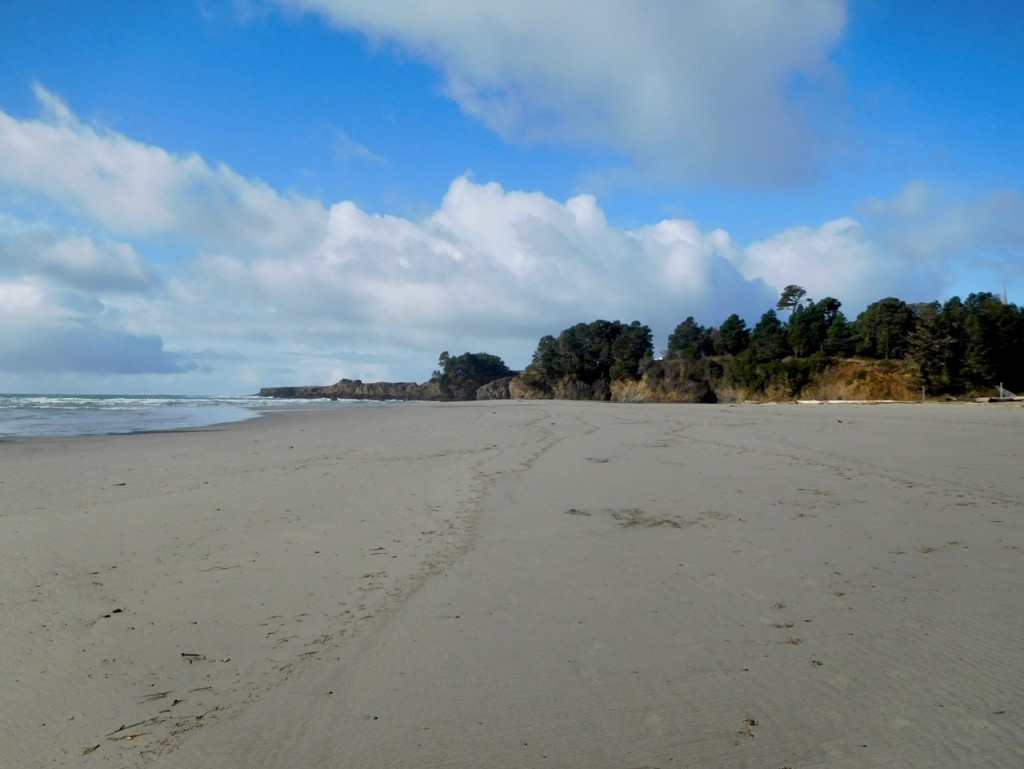 I’ve just come out with a new album of songs Lounge Act In Heaven and I’d like to tell you the origin of one of the songs: A Wedding Song.

On a rainy winter’s eve circa 2001 I was sitting in the living room of the house I was renting in Berkeley, noodling on my guitar, when I happened to noodle upon a progression of chords that made a pleasing three-part song. At the time of this propitious noodling I was the daily babysitter for Conor, the one-year-old child of my neighbors Karen and Scotty. Karen loved my new three-part song and asked me to play it for the processional at their upcoming wedding, which I did. 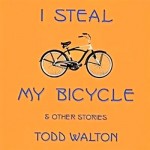 A year or so later I was making a CD of three of my short stories entitled I Steal My Bicycle & other stories, and I recorded songs without words to go before and after each of the three stories on the album. I played guitar and Adrian West accompanied me on violin. The last of the songs on that album is Karen’s wedding processional, which I entitled Wedding Song.

I Steal My Bicycle came out in 2003 and all these years later Wedding Song is still occasionally streamed or downloaded by somebody somewhere in the world, no doubt because the title is Wedding Song. You can listen to the instrumental on YouTube or stream and/or download from your favorite sites. Or you can get the CD with three fab short stories and groovalicious instrumental music for just five bucks from my web site.

Over the ensuing years, I would occasionally play the progression of chords for Wedding Song so I wouldn’t forget how the song went; and I would try out a lyric or two, but nothing ever caught.

Fast forward to early 2019. I collaborated with local vocal wizard Gwyneth Moreland for the first time on my CD of songs Dream of You. Inspired by working with Gwyneth, I wrote a bevy of new songs, and while I was writing them, my friend Max Greenstreet released his wonderful half-hour movie Guys.

I watched Guys three times in four days, and then over the next few weeks watched my favorite parts of the movie several more times.

And then I had an epiphany. One of the things I love most about Guys is that much of the dialogue is composed of intriguing questions for the viewer to ponder.

This epiphany led me to wonder: what if I wrote lyrics to Wedding Song composed entirely of the kinds of questions prospective marriage partners might ask each other? Might such a composition make a compelling song? You bet it might.

So I started creating a list of such questions, and whilst making my list, Marcia and I went to supper at Bill and Sally Fletcher’s house and the four of us brainstormed about such questions and I took copious notes. After accumulating hundreds of potential courtship questions, I began fitting the most compelling questions to the music until I completed the song, which I entitled A Wedding Song to distinguish it from Wedding Song.

For A Wedding Song, Gwyneth plays accordion, I play guitar, and we sing the song as a duet with a couple extra Gwyneth vocal tracks here and there throughout the song. You can hear our rendition on YouTube, or you can add a few pennies to my coffers by downloading or streaming the song (or the entire CD) from your favorite music site.

Here are the lyrics to A Wedding Song.

Are you a day person or a night owl?

Would you like to go out walking with me?

When it starts to rain?

Where in the world do you feel most free?

Wanna go for Thai food with me?

Who was your first great love?

Are you always early or always late?

When did you stop believing in Santa Claus?

Do you believe in luck or fate?

How old were you when you started to talk?

Have you ever run a marathon?

How do you feel about puns?

Do you have a favorite song?

Wanna sing it and I’ll sing along?

What really really pushes your buttons?

Can you imagine a world without war?

Are you a gourmet cook?

Are you a cat person or a dog person?

Have you got a favorite book?

Do you remember your dreams?

What if life is not what it seems?

Would it be okay with you if I needed to scream?

Did you have a happy childhood?

What would you do if you suddenly got a million dollars?

Would you give it all away?

When was your first real kiss?

Who is your very best friend?

What do you really want to be?

Can you imagine living with me?

You’d wake up and there I’d be?

What makes you laugh and cry?

If you could have just one super power,

Would it be that you could fly?

So I guess the big question is:

Will you marry me?

Merge your heart and soul with mine,

Let us never be afraid

To say the things we need to say

Trusting love to show us the way 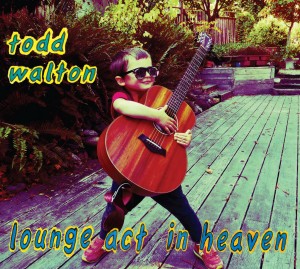